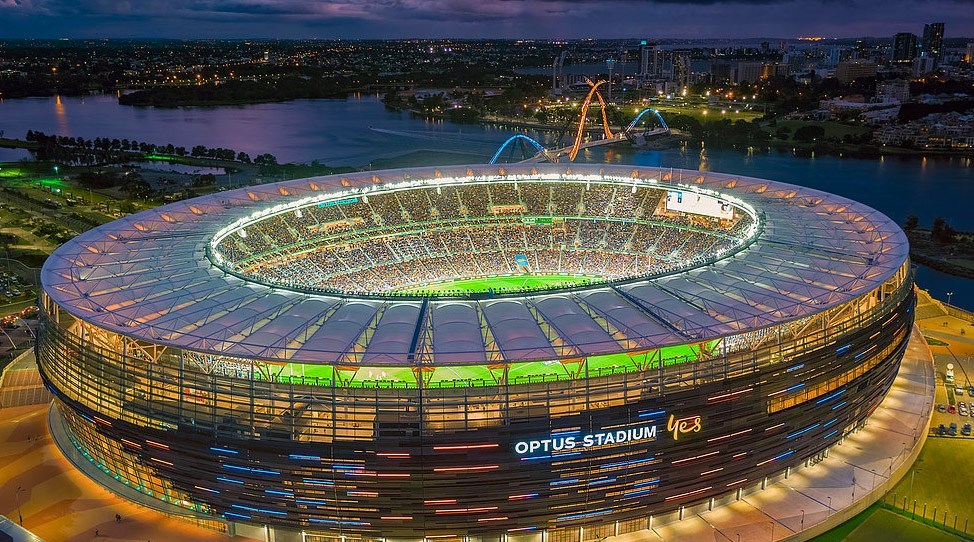 AFL officials confirmed the Premiership cup had flown on Tuesday morning from Melbourne to Brisbane.

After posing what has been described as a “hard to get” bid for the 2020 grand final, it appears Western Australia Premier, Mark McGowan, might have missed out on securing the hosting rights to this year’s 2020 grand final.

AFL executives have been meeting in the Gold Coast this week, following last week’s announcement that the Final would be played on the 24 October.

With all signs pointing towards the Gabba being the host for this year’s final, an official announcement from the AFL is expected on Wednesday.

But Fox Sports correspondents reported on Tuesday night footy that the AFL had already made their decision that the final will be hosted in Queensland.

It appears the AFL has been favouring Brisbane after an extremely comprehensive bid was put through by Queensland Premier Annastacia Palaszczuk, with the state also hosting multiple AFL hubs this season.

Queensland has already proved to be a great asset to the AFL this year, providing a secure environment for both players and fans to get back to enjoying their Footy despite Coronavirus concerns.

And with the AFL trophy now being confirmed to have been flown from Melbourne to the Gold Coast, it looks very likely this year’s final is set to be held at the Gabba.

This could be a blow for the Eagles who are a serious contender for this year’s final, and with the Eagles form in Queensland this year not being the best, Eagles fans would definitely have preferred a home final advantage.

We await official confirmation from the AFL tomorrow with the timing of the final to still also be officially confirmed, but it is likely the game will also take place under the lights.