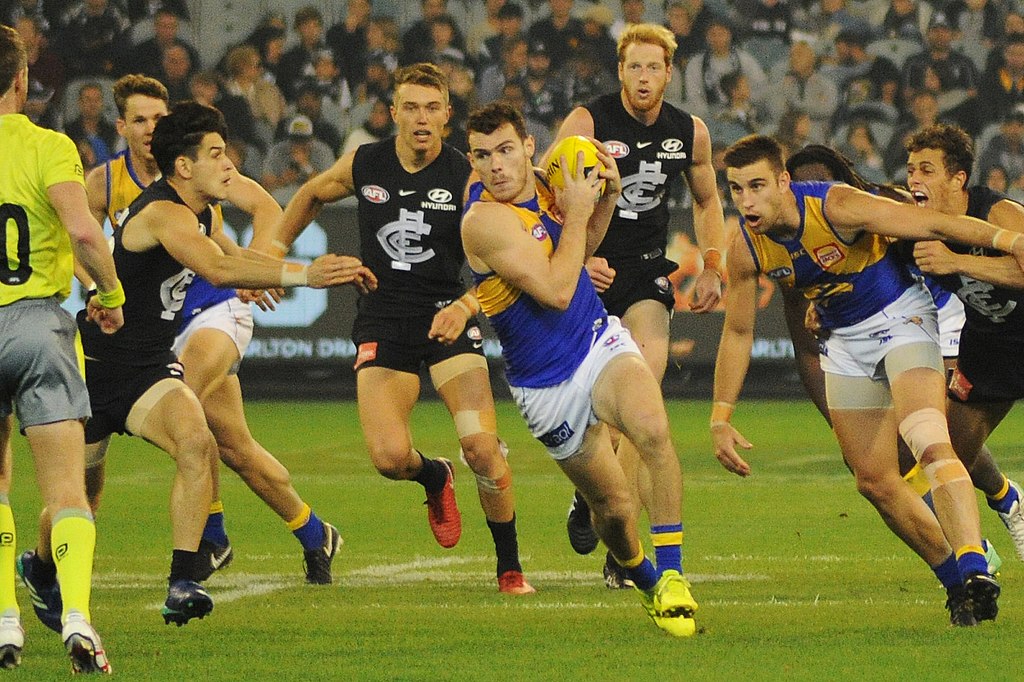 With this year’s season hanging in the balance, the West Coast will see a flurry of big names return to the field on Saturday night ahead of the biggest game of the Eagle’s season.

And the big stage requires big players, with Luke Shuey, Jeremy McGovern, Jamie Cripps, and Jack Redden all returning to the side to take on Collingwood this weekend.

Josh Kennedy has also been confirmed as a starter after the West Coast’s kicking machine tweaked his ankle in the Coast’s final game of the season against North Melbourne.

He’ll be a welcome addition to the side, after putting seven goals past Collingwood back in round 8 this year.

Hopefully, he can add to that goal tally on Saturday.

Plus Luke Shuey and Jeremy McGovern both return to the side after both suffered hamstring injuries late on in the season.

Shuey and Gov have made a fast recovery to get back in time for this year’s finals campaign, with Shuey injuring both hamstrings against Essendon in round 15, and Gov pulling his hammy just 3 weeks ago against the Saints.

The Eagles have relied on both players heavily this year, with McGovern having a standout season, dominating attacking lines, ranking 8th in the league for intercepted marks.

Jack Redden will also return to the wing, after undergoing surgery on his thumb, and Jamie Cripps will line up on the opposite flank.

Crippa will be a welcome sight back in the team. The half-forward’s assist play has been missed this season and we can’t wait to see him link-up again with Jack Darling in the Eagles attack.

Unfortunately, this means a couple of players will drop out of the side, one of which being retiring defender Will Schofield. Schoey last week spoke about how he’d love to get one last run out at the Optus, and we’re gutted he’s been omitted from the side.

After an awesome career with the Eagles, we’re hoping this won’t be the end for Schoey, and are keeping our fingers crossed the West Coast make it through this round, so the defender can get another chance to pull on the blue and amber guernsey, one last time.

Schoey, Luke Foley, and Bailey Williams will all drop out of the side and are listed as emergencies along with Lewis Jetta who still looks to be suffering from a heel injury.

Here’s how we’ll line up.