5 Players To Depart The Club 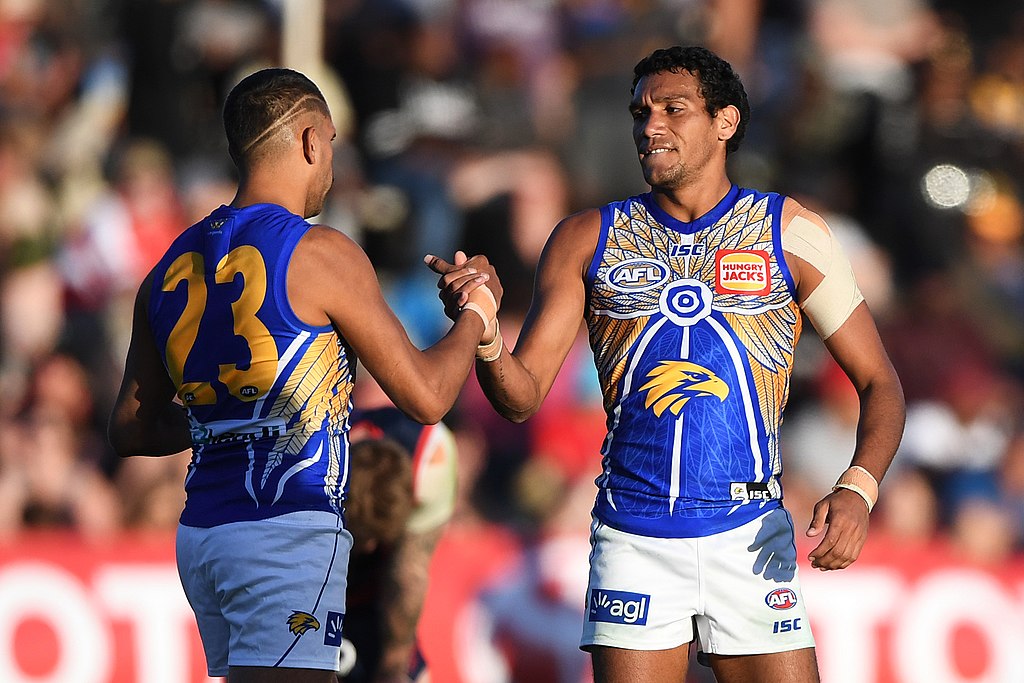 The West Coast have been assessing their lists ahead of the free-agent trade period, with 5 players not being offered contract extensions.

As we enter the 2020 trade period, the West Coast are looking for clarity on their list sizes.

The AFL’s free-agency trade period will kick off tomorrow, with clubs looking to solidify and improve their rosters over the next 8 days.

With the AFL still yet to announce list sizes for the coming 2021 season, the West Coast have been assessing squad requirements and have decided to not offer contracts to 5 players currently on the books.

2020 debutants Nic Reid and Hamish Brayshaw were included in the group of 5 players, with Reid and Brayshaw, both rising into the Eagles ranks to make their debuts against Hawthorn and St Kilda this year.

Reid had somewhat of a fairytale start to his AFL career, bagging a goal on debut, collecting the ball from Jack Darling to slot the goal over from 45 yards out.

Meanwhile Francis Watson will also unfortunately be let go by the club.

Watson has had a torrid time of late, suffering a ruptured ACL in training back in June.

The defender was recruited in 2017, and made his debut against North Melbourne in 2019, but has since only played 2 games for the Eagles.

Mitch O’Neill, who also suffered a knee injury in 2019, and Anthony Treacy, who was drafted into the squad as cover for Willie Rioli, will also leave the club this summer.

During their time at the club the pair did not make an appearance for the side.

“It’s obviously a difficult time of the year and on behalf of the club I would like to thank each of those players for their contributions,” said Eagles List Manager Darren Glass to the club website.

“They have all had an impact around the playing group and we wish them well for the future.”