West Coast Eagles > News > Analysis > Incomings, And Outgoings, What To Expect From This Year’s Trade Period.

Incomings, And Outgoings, What To Expect From This Year’s Trade Period. 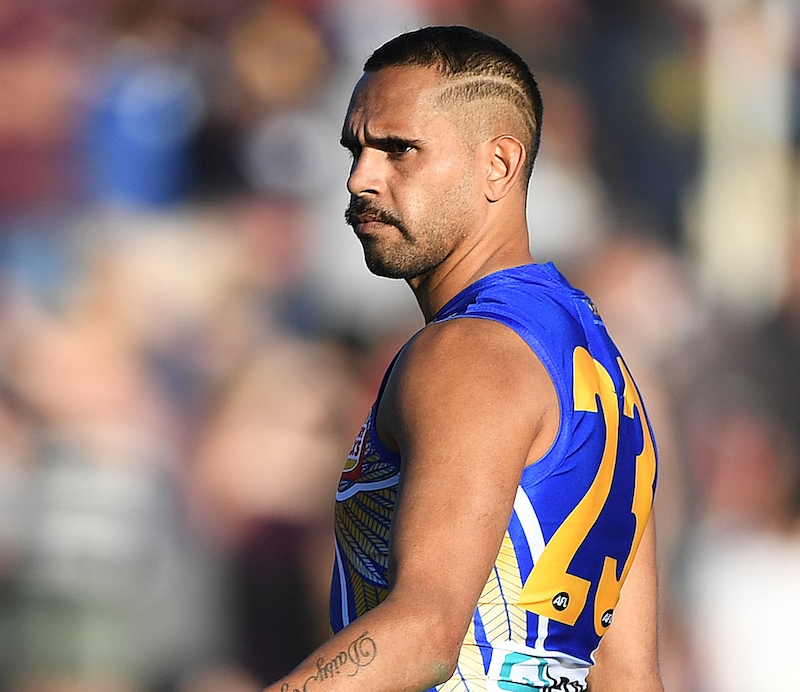 It’ll be a little bit quieter on the trade front this year for the West Coast.

The 2021 free-agency period kicks off tomorrow ahead of the AFL’s trade period which will start next Wednesday 4th November.

Following the Eagles hectic trade period last summer, with Tim Kelly’s marquee signing being the talk of the transfer window, it looks like it’ll be a much quieter trade period for the Eagles.

Although Adam Simpson still has a couple of trade targets he’d like to bring in before the end of the window.

“We’re always on the lookout to improve our list. Sometimes you’re more active than other years,” Simpson said to the club website.

The Eagles will take picks 13, 49, 54, and 85 in this year’s national draft and could potentially cop a few more picks from rival clubs as a few players are likely to be snapped up over the course of the next 2 weeks.

One such player is backup ruckman, Tom Hickey.

Hickey has been heavily linked with a move to the Swans, who have supposedly already been in talks with the player offering a pretty lucrative 3-year deal.

After making only three appearances this year, the  6”7’ ruckman is surplus to Adam Simpson’s requirements, and with Nic Naitanui, Bailey Williams, and Callum Jamieson all ahead of him in the ruck ranks, it’s unlikely Hickey would get a game next year.

The Eagles could receive one or perhaps a couple of the Swans picks for Hickey, with the Swans most likely offering their 52nd, 56th, or 76th picks.

Nathan Vardy could also depart the club this summer, with the 29-year-old ruckman also being surplus to Eagles requirements.

“As much as we want to maintain our success and sustainability we also understand we have to refresh our list as well,” said Simpson, weary of the Eagles requirements to keep the squad list ticking over to maintain success while also looking to bring in fresh young talent too.

“Every list is at the start of a 5 year plan really.”

“I think you’re always projecting ahead from a list management point of view, so there’s a few hats you wear as a senior coach, one is the immediate season in front of us and what we need to do to have success.”

“Then there’s the okay how are we going to look in a few years, what our retirements look like and what we’re going to do to transition the list into to a positive state.”

With a handful of list changes already taking place last week, with 5 players departing the club, it seems the Eagles have already got the ball rolling to transition their list into a positive state.

Although a couple of questions still remain.

What’s going on with Lewis Jetta?

With the club still assessing its list size, another player that looks to be on his way out is Lewis Jetta.

After a belter of a 2019 season, the 31-year old premiership medalist made just 6 appearances this year, seeming to fall out of favour with Eagles selectors.

With a pretty settled defence, Jetta could be surplus to Simpson’s requirements, and as the club await confirmation from the AFL on salary caps and list sizes, Jetta’s future still hangs in the balance.

“He (Jetta) is in that group of players that are out of contract and pending final decisions around list sizes and TPP (Total Player Payments),” said Eagles General Manager Craig Vozzo.

Jetta is not the only player on the Eagles roster who’s future hangs in the balance, with Mark Hutchings and Brendon Ah Chee also out of contract.

Tom Hickey will be gone, likely to Sydney.
No news as of who they will get. #AFL https://t.co/Bo8U0HnsY6

And we’d be surprised if the Eagles didn’t opt to keep Ah Chee and Hutch, with Ah Chee, in particular, stepping up to play 16 games and score 6 goals for the Eagles this year.

It seems a decision will be made on these players sometime over the coming weeks, with list manager, Darren Glass, waiting on confirmation from the AFL as to how big this year’s squad can be.

Rumour has it the AFL are looking to decrease squad numbers for the 2021 season, which would explain why the club are holding back on dishing out new contracts.

With uncertainty surrounding list sizes and TPP, we likely won’t see any movement on these contracts for the next few weeks, with final list movements being made towards the end of the trade period.

“We need to know the numbers we’re dealing with, both in terms of the list size and how much capacity we’ve got to pay,” said Vozzo.

With Zac Langdon now a cert to join the club, a Jordan Clarke and Jarrod Brander swap deal still on the cards, and wishful rumours of Patrick Cripps still circulating, Eagles bosses will need to know squad limits soon if they are to firm up their roster for the coming 2021 season.