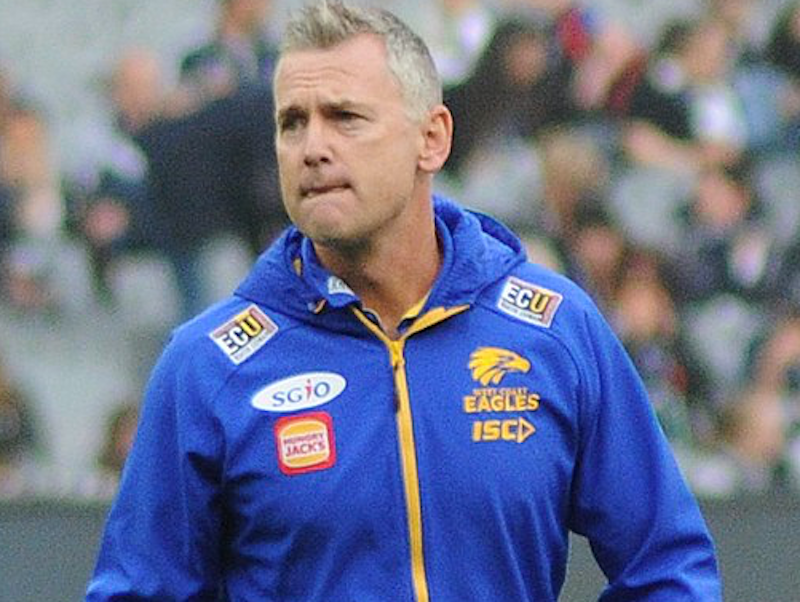 List sizes will be reduced by 2 players while players will take a pay cut of around 3.5 per cent.

After leaving clubs in limbo during the trade period, the AFL has finally reached a decision to cut salary caps and list sizes for the 2021 season.

The decision comes in an effort to help clubs rebuild cash reserves and stay afloat over the coming year, after clubs have suffered drastically as a result of the financial strain caused by the coronavirus pandemic.

But the deal isn’t fully set in stone just yet.

AFL players will be required to vote on proposals for a new pay deal over the next three days that is set to see them receive a 3.5 per cent pay cut across the board.

If the deal goes through, it’ll mean a total 9 percent slash in club salaries for the 2021 season, meaning Total Player Payments will come down from $14.5 million to $13.1 million.

Although it’s expected the majority of pay deductions will be absorbed by list cuts teams are expected to make.

The AFLPA are expected to be working with clubs this week to finalize the arrangements, but it is still pretty baffling that this agreement has taken so long to reach.

After seeing multiple clubs blindly trying to navigate the trade period last week, the AFL’s failure to make a decision on the matter caused a lot of issues, perhaps Collingwood being the worst hit.

Frantically trying to shed weight off their balance sheets, the Pies offloaded 4 players including two future superstars, Adam Treolar and Jaidyn Stephenson, and received well under market value for their outgoings.

In a letter to their members, chief executive Mark Anderson admitted, “the salary cap pressure was certainly a key part of the decision” to move the four players on from the club.

“To be blunt, we found ourselves in a bit of a bind.”

“We were without realistic access to the free agency market with our salary cap being at its limit,” said Anderson, who’s team were already tip toeing along the boundaries for the existing salary cap.

The proposed plans will see players who had a contract before the coronavirus take a 3.5 per cent pay cut, while players who received a new deal after contracts were frozen in the middle of the year, will only receive a wage reduction if agreed during those contract negotiations.

The cuts will also mean there will be a 1 per cent reduction to player retirement accounts, while each club’s soft cap is expected to be slashed by a whopping 30 per cent in 2021 too with major redundancies set to come across the AFL.

But the negotiations between the AFL and the AFLPA seem to be a win for players who were originally predicted to face a 15 to 20 per cent salary cut.

Clubs will now be allowed a minimum of 36 and a maximum of 38 primary players on their list.

The cuts mean that clubs will inevitably be offloading players in the coming weeks, with the Eagles announcing today that they have chosen not to renew the contract of dual-premiership winner Lewis Jetta.