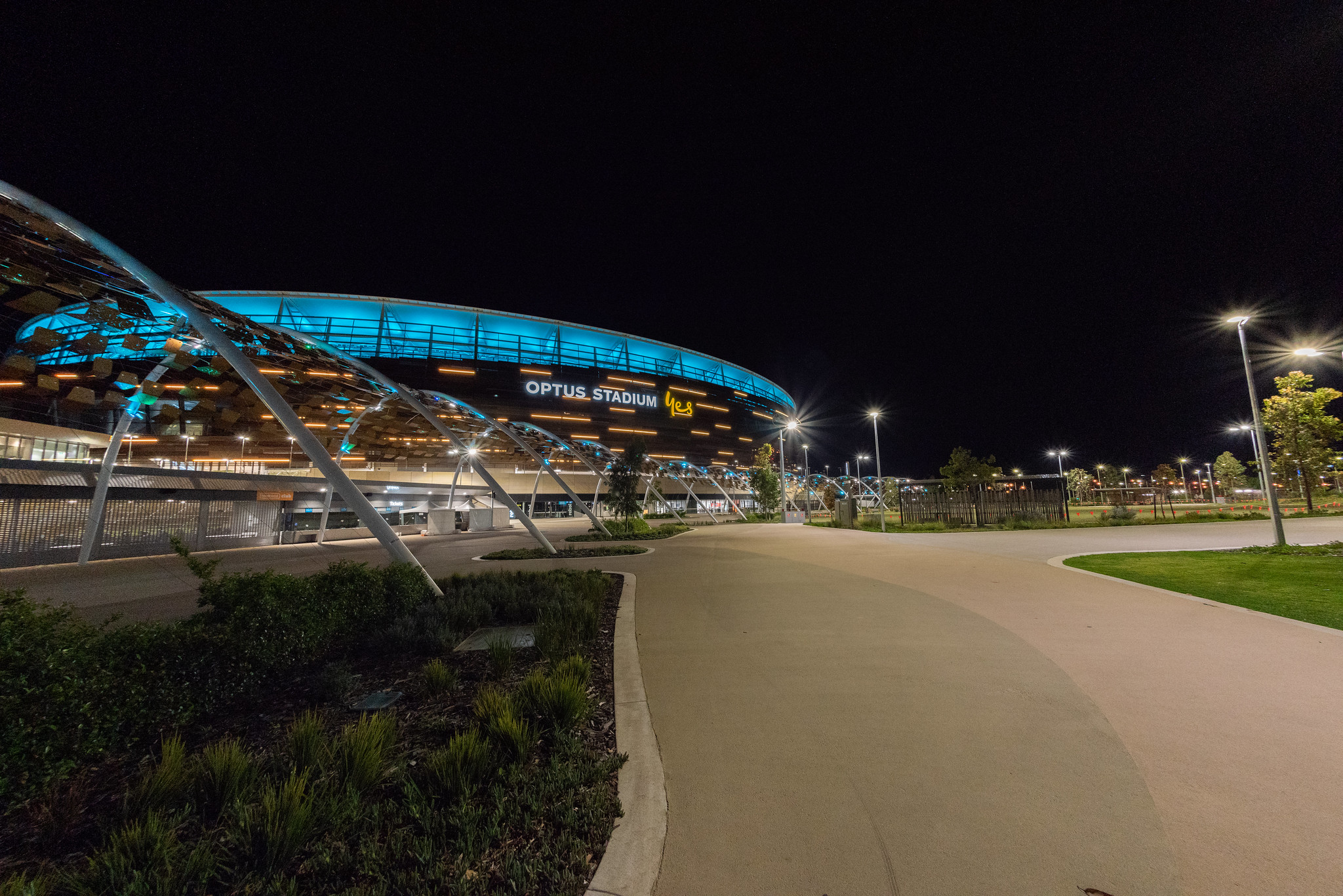 After suffering from concussion complications, Daniel Venables will be delisted by the club.

Having to sit out the 2020 season, Daniel Venables has made good progress to recover from a nasty concussion after he collided with Melbourne’s Tim Smith in round 9 of the 2019 season.

The horrific collision left the creative forward with a severe head trauma which sidelined him for the best part of the 2019 season and the whole of the 2020 season.

Although Venables reportedly has been making great progress over the past six months, training with the team in a support role during the Eagles’ first stint in the Queensland hub.

The West Coast had sought special dispensation from the AFL to retain Venables on their list, and had hoped that if Venables could successfully complete a good preseason with the Eagles he could play again at some stage later in the year.

It appears now though that the 22-year-old premiership player will be removed from the list ahead of the AFL Draft on December 9th, West Coast list manager Darren Glass was confident that the player would return to play for the Eagles again someday.

“But, as it has been since the incident, our primary focus remains Dan’s health and wellbeing.”

Player health and welfare is the utmost priority particularly when it comes to concussion, which is becoming a big talking point in the AFL, with 25-year-old Kade Kolodjashnij announcing his retirement this week due to sustained concussions.

“We will continue to explore with the AFL the options available to us to facilitate Dan’s return to senior football with us as soon as he is medically cleared to do so.”

Should Venables be declared medically fit to play this year, the Eagles could redraft him as a rookie. It’s also likely though that he will continue to train with the club and be relisted during the Supplementary Selection Period before the season kicks-off.