A Quiet Draft Period Ahead? 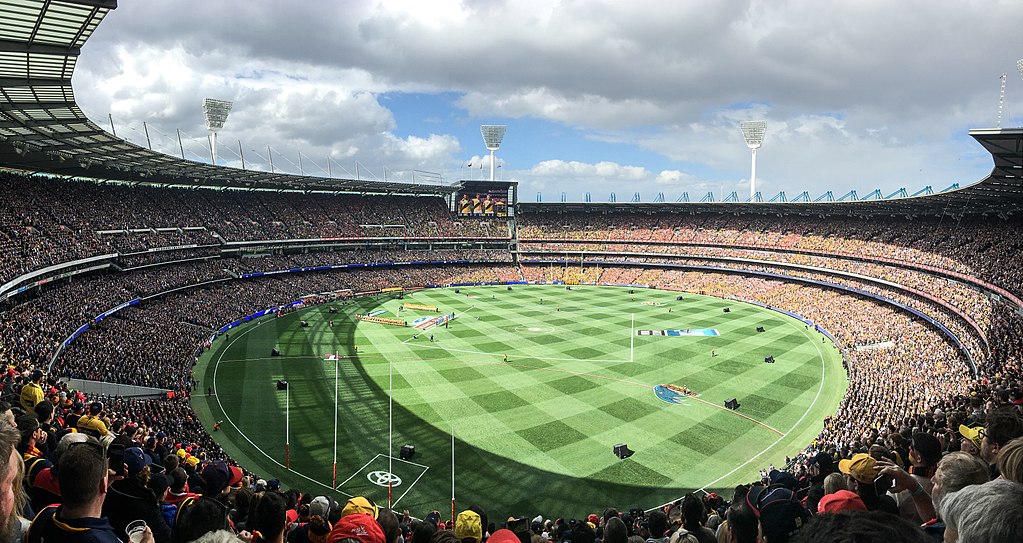 It looks like the West Coast will be picking up just a handful of players in the 2020 Draft.

After a successful trade period, securing the services of small forward Zac Langdon and half-back Alex Witherden, it looks likely the Eagles will be a lot quieter during next week’s National Draft compared to their busy 2019 trade period.

Holding picks 62, 86, and 91, the Eagles will have to wait until round 4 before they can make a selection in this year’s draft.

“We’re expecting and planning only to take one or two picks this year, and maybe only one or two rookies as well,” General Manager Craig Vozzo told 6PR.

Strategizing to focus their efforts on the 2021 draft pool, the West Coast have been building a strong hand of future draft picks, with Tom Hickey’s departure earning the Eagles a future 2nd and a future 3rd round pick.

Following a lack of clarity around list sizes and no form guide on the Victorian draft pool, due to the absence of under-18 games in Victoria caused by the COVID-19 pandemic, Eagles staff have chosen to wait until next year to add to the depth of their future squad.

“It’s not going to be a year where we’re going to do much in terms of numbers through the draft, and that’s been a deliberate strategy on our part given the lack of disclosed form of the Victorian pool,”

“Our guys (recruiters) have been working off vision from 2019 for those guys (Victorian pool) as well as two ‘praccy’ (practice) games, so that’s always a bit of a concern so we’re going to limit our involvement in this pool.”

With little knowledge of the draftees in the pool, the Eagles will likely try to target Western Australian talent to fill up a few holes in the squad for the next season.

After Dan Venables was delisted from the squad this week and with goal machine Josh Kennedy set to retire next season, the Eagles will be looking to pick up a future creative forward to spearhead their attack alongside gun goalkicker Oscar Allen.

Subiaco product Tyler Brockman and Peel Thunder youngster, Isiah Winder have been tipped to be the two small-medium forward replacements that the Eagles are keeping their eyes on.

Both Brockman and Winder possess a dynamic change of pace and an x-factor ability to turn a game on its head and would be great signings to add more depth to the Eagles’ striking positions.

The Eagles might also want to look at bolstering their ruck stocks with perhaps a mature-aged ruckman, following the departure of Tom Hickey.

With Nathan Vardy suffering last season with a muscle compartment injury, Callum Jamieson, and Bailey Williams having only 3 games between them, the backup options to the irreplaceable Nic Naitanui aren’t the most formidable.

List manager Darren Glass may also have his eyes on a roving midfielder after the West Coast lost both Elliot Yeo and Luke Shuey due to injury. Although it looks like Yeo’s progressing through his rehab, albeit fairly slowly.

“He’s progressing slowly, I think is the word, but positively still but it is slow progress,” Vozzo said.

“We’ve had plenty of these (osteitis pubis cases) in the past, probably 80 to 90 per cent of them we’ve avoided surgery and 10 to 15 per cent we’ve had surgery.”

Let us know in the comments who you think the Eagles should be picking up during this year’s National Draft!