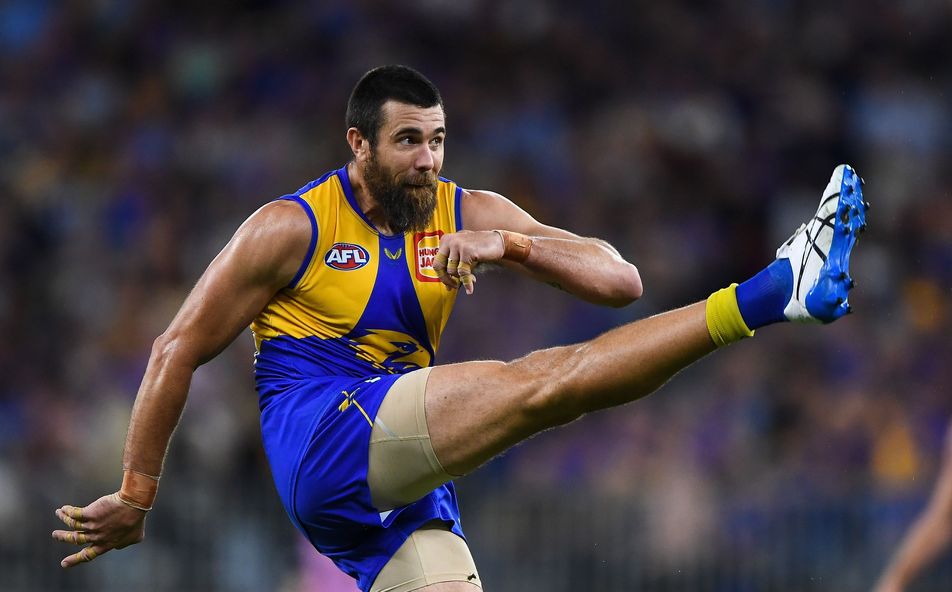 Speculation has arisen on whether the mark that led to Josh Kennedy’s match winning goal should have been paid.

With less than a minute left on the clock, West Coast’s all-time leading goalkicker Josh Kennedy booted a match-winning goal to secure a historic victory against Richmond at the Optus Stadium.

But the goal has been marred in controversy, with many taking to Twitter to question whether Liam Ryans kick pass to set up the Eagles champion goalkicker travelled 15 metres.

And taking our tinted spectacles off, it was a very close call as to whether the mark should have been paid.

We did a thing… pic.twitter.com/rnvTZbJkQQ

Credit should go to Liam Ryan, whose composure and skill to collect the ball from a long clearance from Elliot Yeo while evading Richmond defender Nathan Broad was impressive.

Ryan subsequently turned to find Josh Kennedy coming towards him and delivered the controversial kick, with Kennedy having to dive to collect the ball.

Former St Kilda legend Leigh Montagne commended the pair for their superb link-up play on Fox Footy but was sceptical that the mark was legitimate.

“It was a clever little bit of play by Ryan and the mark by Kennedy – don’t underestimate how hard this is down low for a 33-year-old,” Montagne said on Fox Footy.

“Not sure it quite went the 15m, but you’re always going to get that paid.”

And Noah Balta needed the field umpire from Sydney-Geelong at the SCG this year. Did Liam Ryan’s pass to Josh Kennedy travel 15m?

Yet, moments before, the Eagles were denied a clear and obvious free-kick inside the Tigers 50. Defender Marlion Pickett, under pressure from Liam Ryan, dubiously threw the ball to Kane Lambert to relieve pressure coming onto the goalsquare.

Had a freekick been awarded for an incorrect disposal, the Eagles may not have needed Josh Kennedy to kick that last-minute goal.

As Josh Kennedy stated, sometimes you have to take advantage of the calls you’re given. Almost certainly, it was touch and go on the length of the kick, but the umpires didn’t call play on, and that’s all that matters.